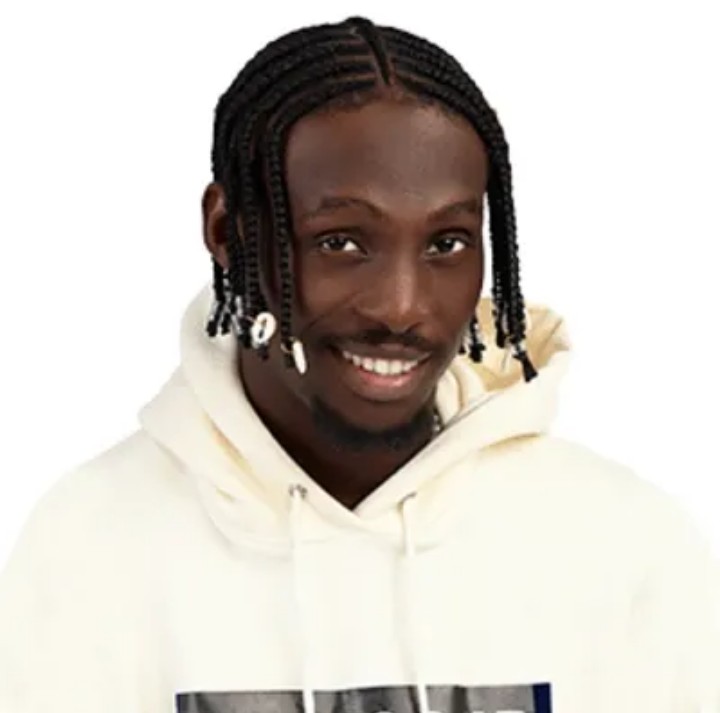 The biggest Reality show in Africa, Big Brother Naija season 7 housemate Eloswag emerge as the first Head of House for the season.

Eloswag’s feat comes after he and his colleagues had their first Head of House games on Monday evening.

The Level 1 and Level 2 housemates came together to play the HoH games in the arena and Eloswag became the best performing housemate.

Following his performances, Big Brother announced him as the first Head of House for the season.

The Head of House Game was all about the housemates performing different tasks assigned to them by Big Brother. Biggie gave Eloswag the power to nominate those that would be up for possible eviction next week.