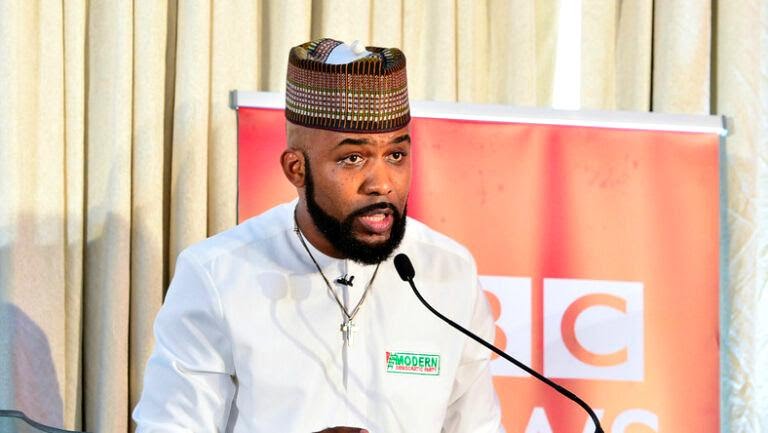 The people democratic party (PDP) has announced that Banky Wellington popularly know as Banky W who contested for the house of representative lost its primary elections which was mistakenly earlier announced that he won. 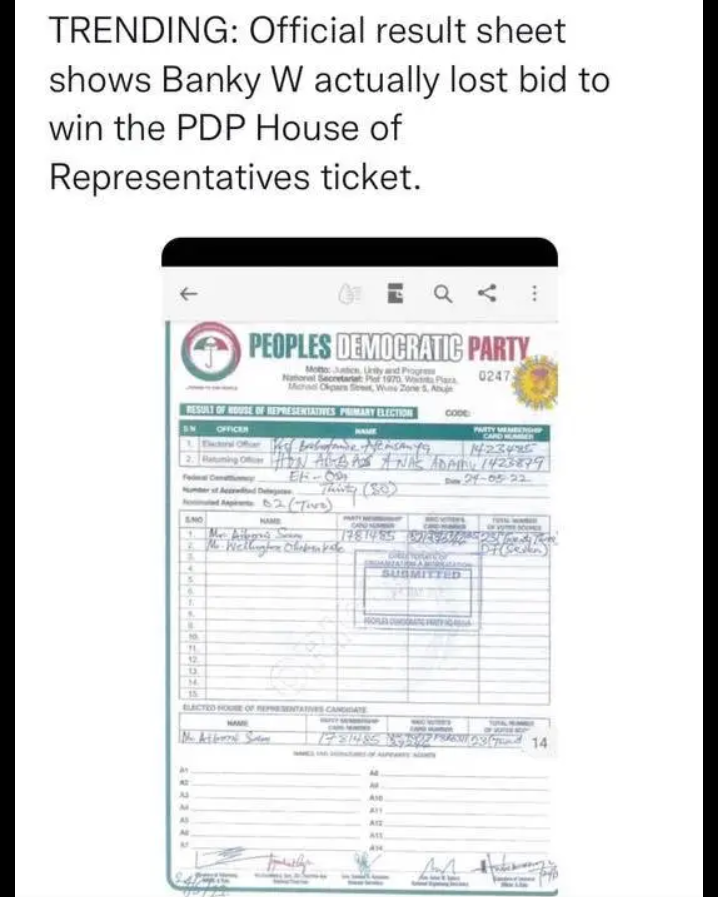