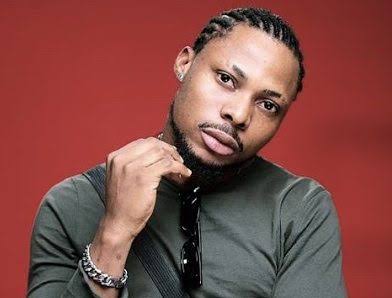 There as been a lot of controversy argument among the entertainment fans nationwide about the Nigerian youngster asake, and in this post  I will make mention on everything you need to know about the YBNL signee

Ololade Asake was born to the family of Mr. and Mrs. Ololade on January 13 1995.

The popular Nigerian singer and songwriter He hails from the Western part of Nigeria belonging to the Yoruba ethnic group. He was born and breed in Lagos with his family.  Ololade asake comes from a Muslim household and was presented with the same faith. Growing up, his father worked as a self employed while his mother was a teacher.

Ololade Asake began his journey into the music industry firstly as a dancer. As a young boy, he loved to dance and was very good at it. He his an expert in cultural dance, spending his free hours practicing a dance to improve his skill. As a high school student, he performed at school events, thrilling his schoolmates and staff members with energetic cultural dances. It was from dancing that he was given the  nomenclature , Asake.

The popular Nigerian singer and songwriter was born on the 13th of January 1995, making him 27yrs as at 2022

Although the popular Nigerian singer and songwriter primary and secondary education is unknown but according to online source, He received his Bachelor of Arts degree from the Department of Theatre and Performing Arts at Obafemi Awolowo University in Ile-Ife, Osun State.

Ololade Asake do not only attain the height of fame in the music industry but also add wealth to his name, although there is no certainty about his actual net worth but according to online sources, the YBNL singed singer is worth over $40,000