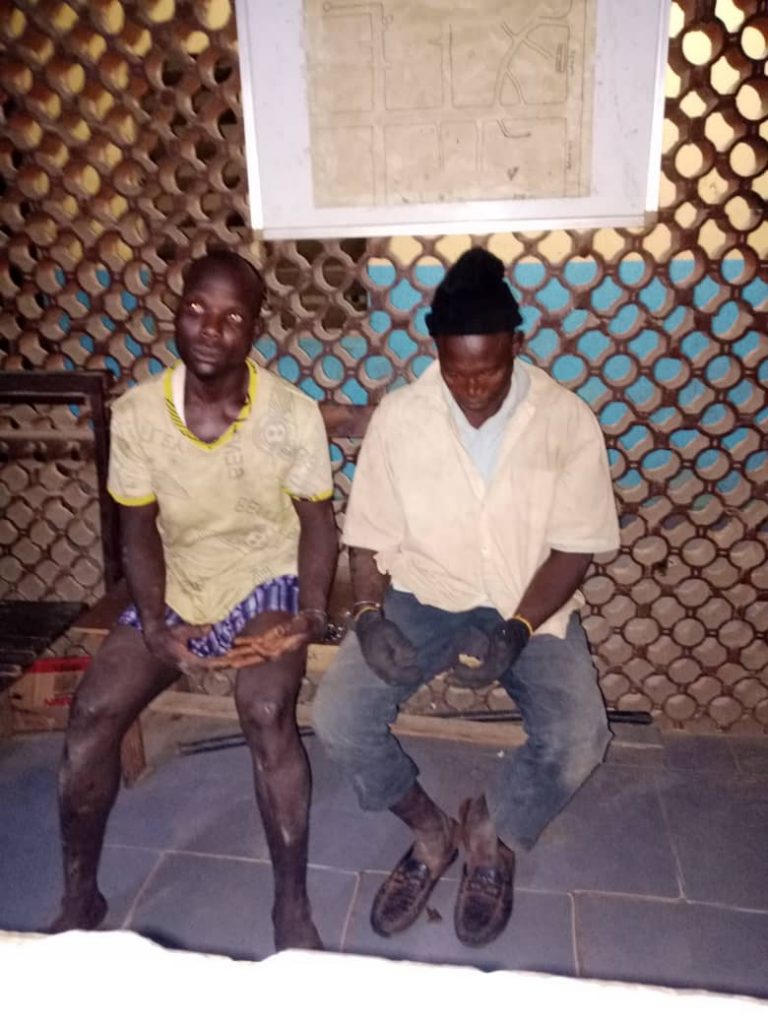 The So-Safe Corps has reportedly arrested three robbers at the Agbara Industrial Estate in Ogun State.

The officers disclosed it received information at about 10:35 p.m. on Friday that a particular vehicle had driven into a company, named Comester Manufacturing Company Limited within the Agbara Industrial Estate.

DAILYGISTHUB learnt that the vehicle was at the company to cart away some items.

According to a statement disclosed to our correspondence on Monday by the So-Safe spokesman, Moruf Yusuf, the security agency immediately swung into action to foil the operation.

“On getting to the scene of the crime, five suspects on a stealing mission were sighted loading some items into the vehicle they brought. The team allowed them to carry out their criminal act before they pounced on them.